Does Katie Rost have a nappy dugout:pictres #RHOP

Katie Rost describes herself as a person that practices the Jewish faith of Judaism while expressing herself on Real Housewives of Potomac. There are many person of African American descent that practice Judaism and, outside of the United States , the original Jews or person that practice the Judaism or Hebrews still exist today. Rost may fall into the European Jews that came about through conversion in Europe back in the day. Rost uses other adjectives to classify herself in a particular area of the human race.

Although Rost has the right to practice any religion and check other on any form that ask for her race, the DNA facts may say otherwise. For example, Rost posted some pictures of herself getting her hair done. The pictures speak for themselves and are leaving some people asking one question. Do the curtains match the carpet. 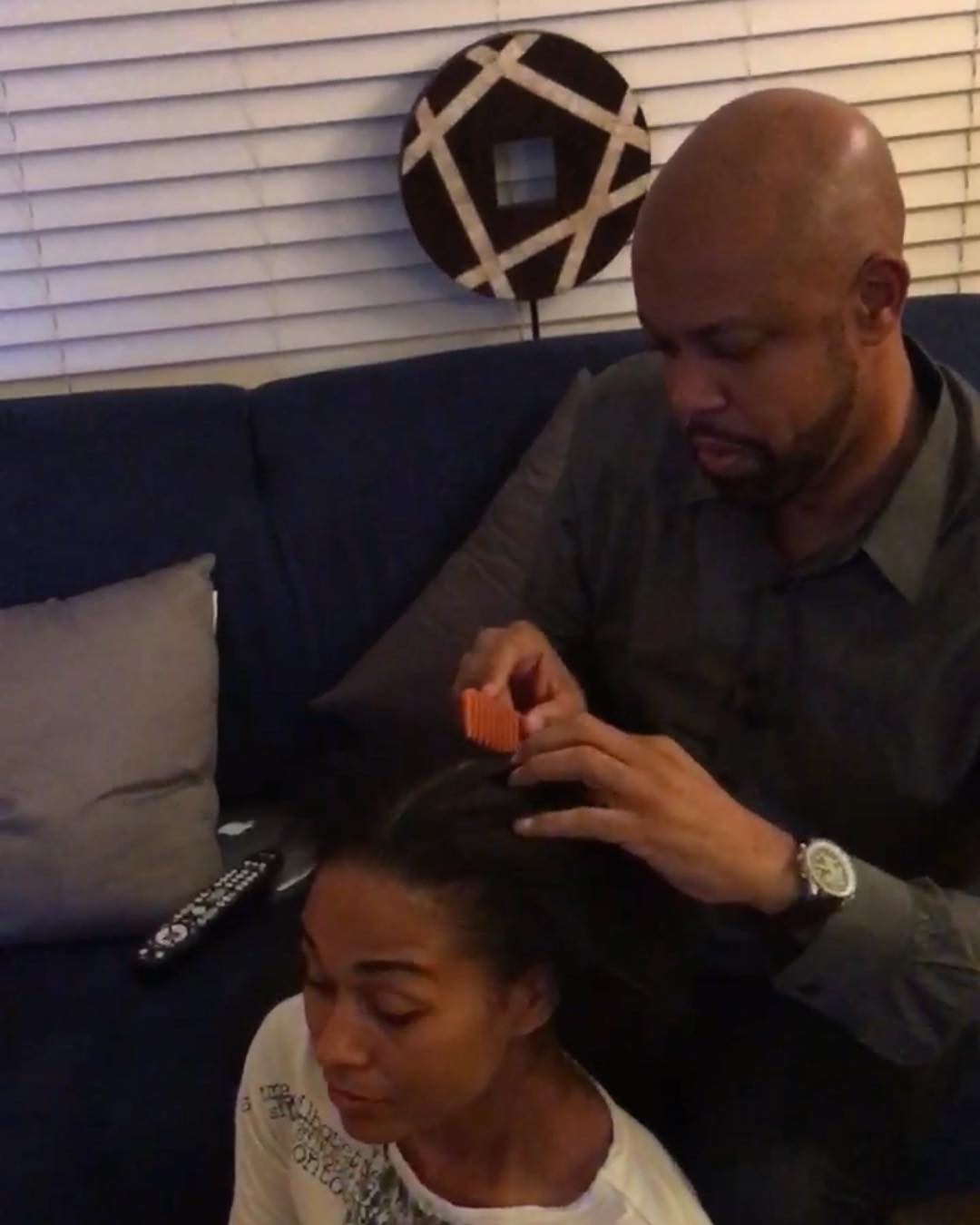