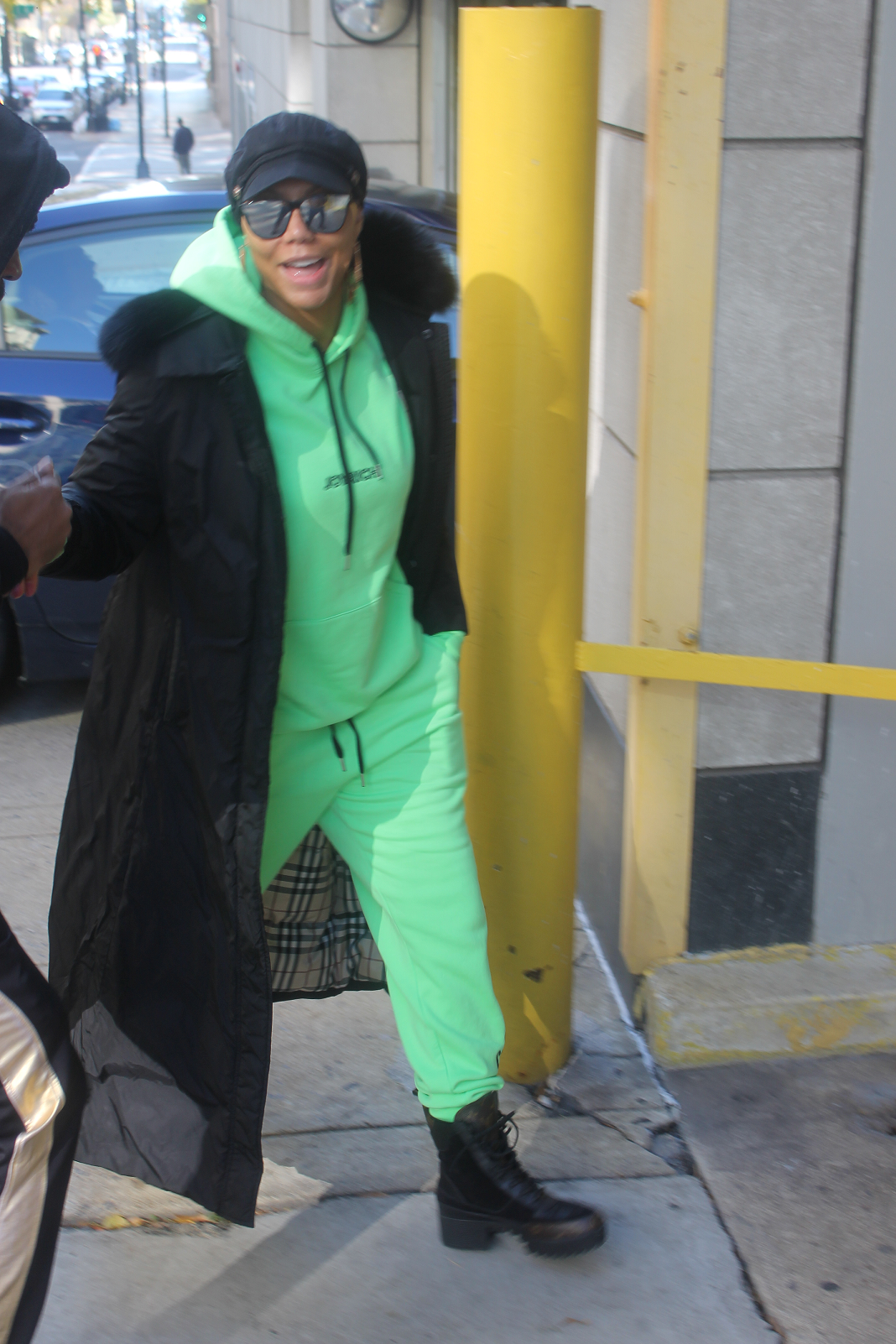 TMZ is reporting that Tamar Braxton may have tried to commit suicide. Tamar is famous for appearing on reality tv shows such as Braxton Family values, Big Brother and the talk show titled the The Real.

Why are people saying Tamar Braxton tried to kill herself by suicide?

911 was called to come the Ritz Carlton in downtown LA. The emergency response or ETMS allegedly found Braxton unconscious inside her room. Her boyfriend, David Adefeso, told cops she may have overdosed on pills and alcohol.