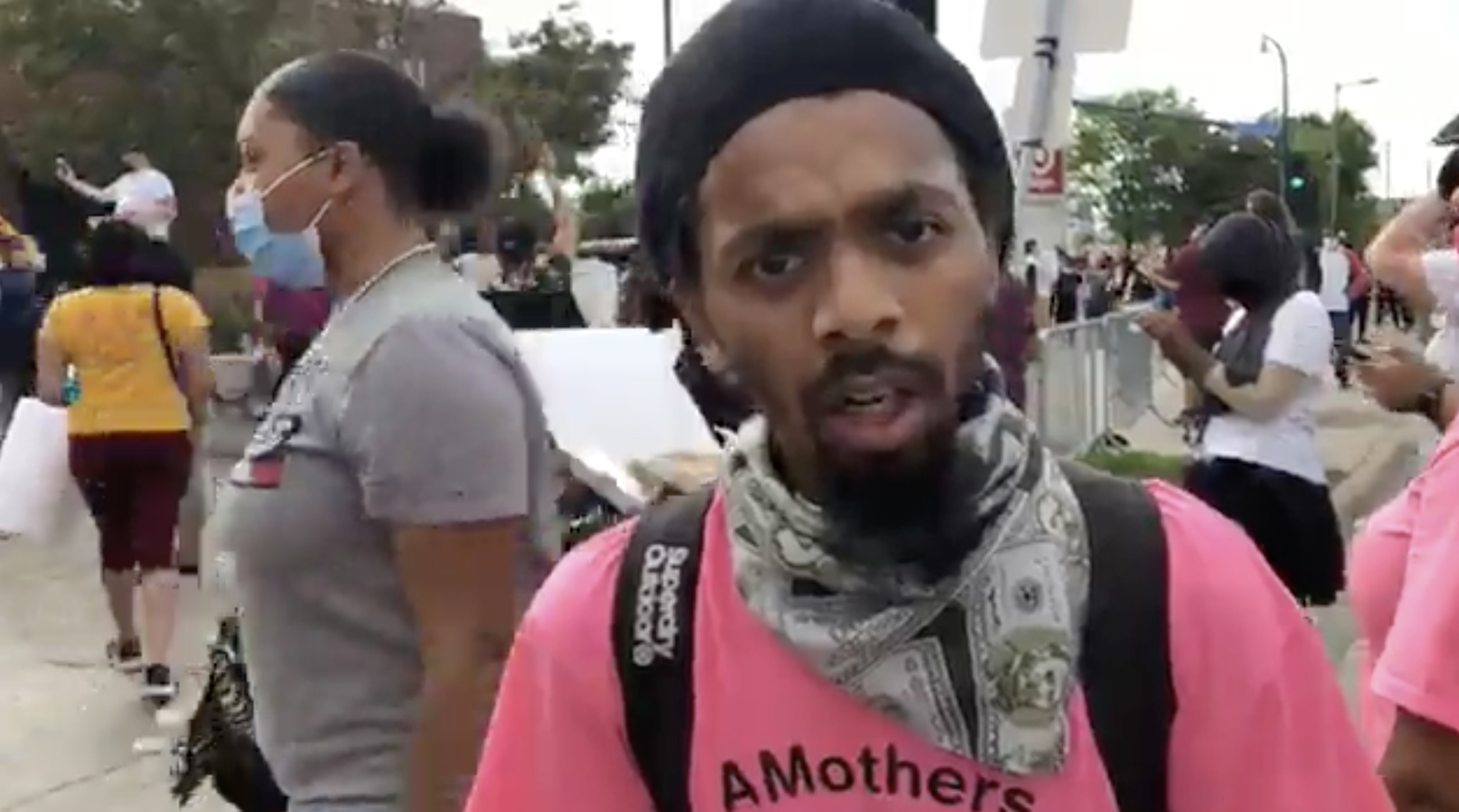 If you have not heard, A Minneapolis police officer was arrested for the murder of George Floyd. Floyd was shown on video as being detained by police and allowed to die in custody. Some civil rights activist have compared the video to a lynching.

In this video, two men were seen at different locations doing various things. This has started a conspiracy theory on the internet.