Will Dr. Wendy Osefo have to dumb herself down to communicate with RHOP cast? 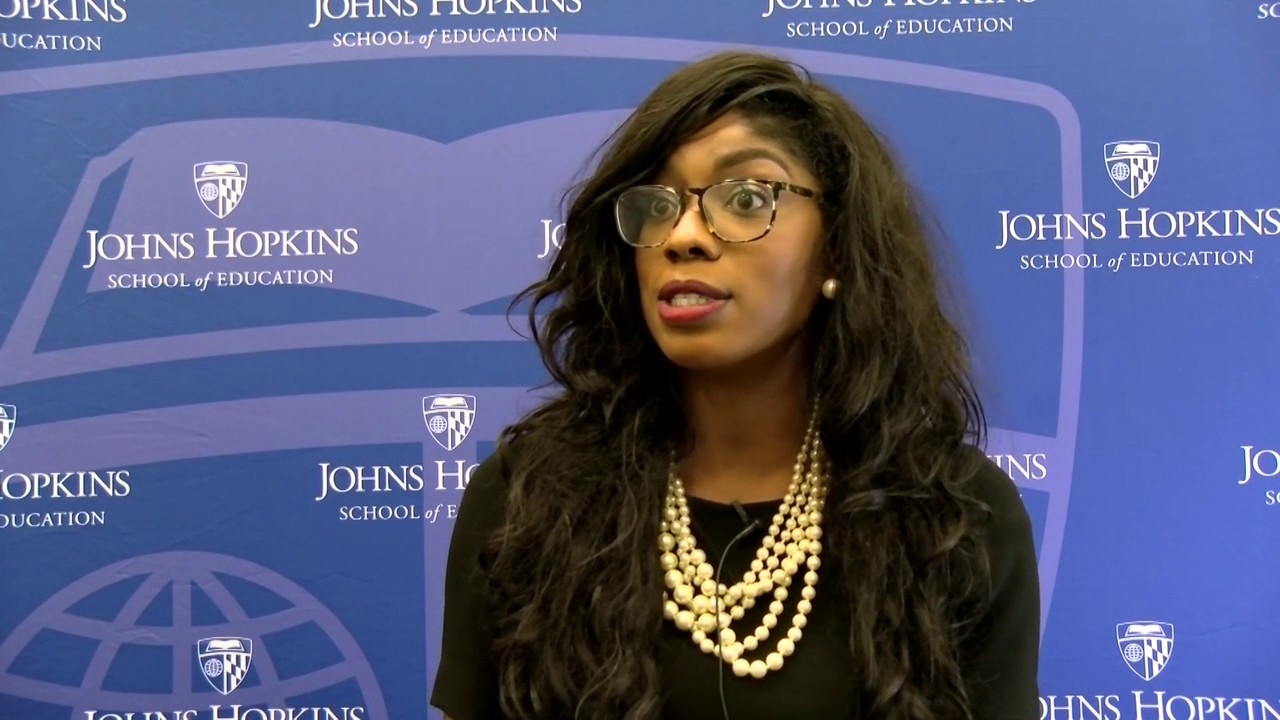 Dr. Wendy Osefo has many degrees and lots of student loans. If one looks at the stereotype of persons from the continent of Africa, people will assume Osefo speaks like 5 languages, has a high IQ, and well educated while some of the women in the Real Housewives Of Potomac group only speak one language and are not well traveled.

Osefo has been social climbing by hosting TV shows, taking part in community activities with various political figures and branding herself as intellectual thinker and communicator. The current RHOP cast have been trying to start business and use the RHOP platform to generate money but, prior to the current cast members being casted on RHOP, their names have not been associated with much community and political activity.

Osefo will have to use small words to effectively communicate with the current cast of the Real Housewives Of Potomac otherwise, she faces the risk of being on only one season of the show.

Osefo is fully aware of her social status in society and has no problem letting people know based on her past statements.